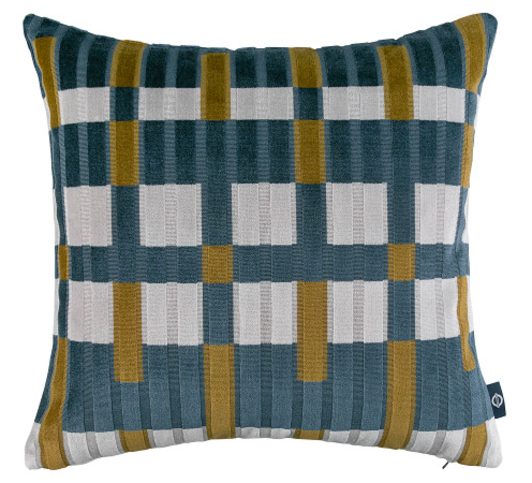 Designed circa 1965 by leading British textile designer, Marianne Straub, this moquette was widely used between the 1970s and 1980s on the Northern, Piccadilly and Bakerloo Lines and on London Transport buses. This geometric velvet cushion creates a striking, graphic statement and is presented in four sophisticated colourways.

Have you seen these? 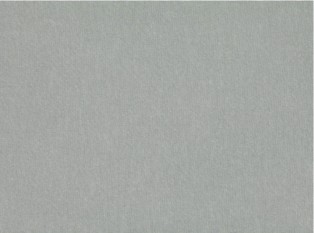 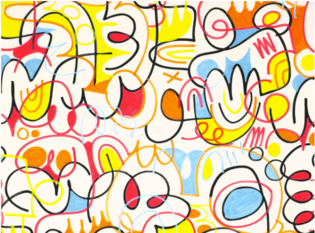 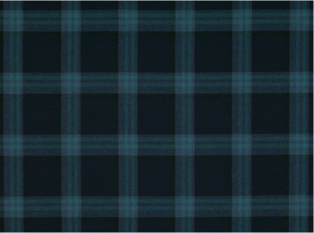